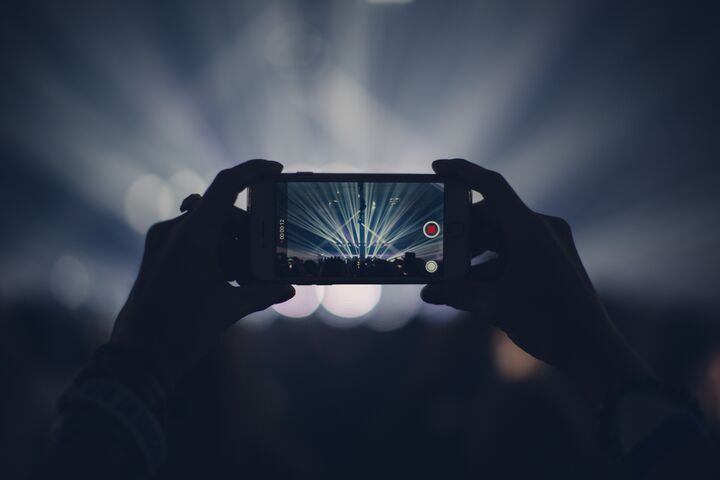 The name of the movie is “Unsane” and it will supposedly premiere in 2018.

”Soderbergh kept the project secret during filming so it's unclear which iPhone he used, but the film began making waves over the summer as news of its existence surfaced, suggesting it was filmed sometime in the first half or middle of 2017 and potentially shot with an iPhone 7 or iPhone 7 Plus.”

Read more about the project here:

A trailer from the film has been released. I think this is a film I want to see.