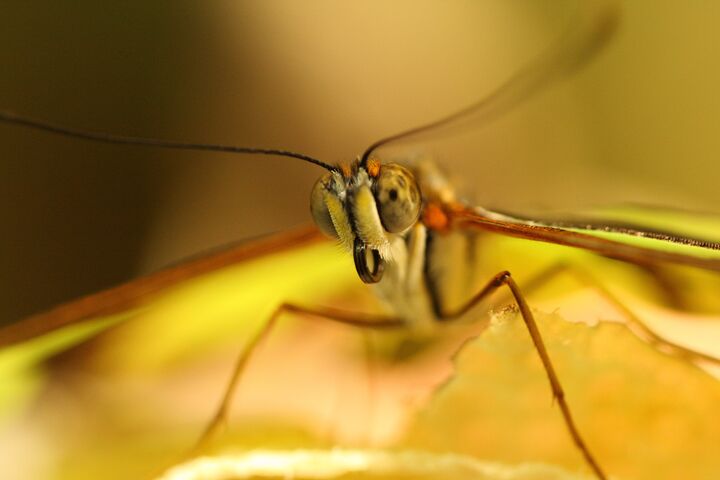 Aperture is a measure of the size of the camera shutter (the hole letting in light to the camera sensor). A bigger opening let’s in more light and a smaller less light.

In phone cameras, the aperture is usually fixed to minimize moving parts and size.